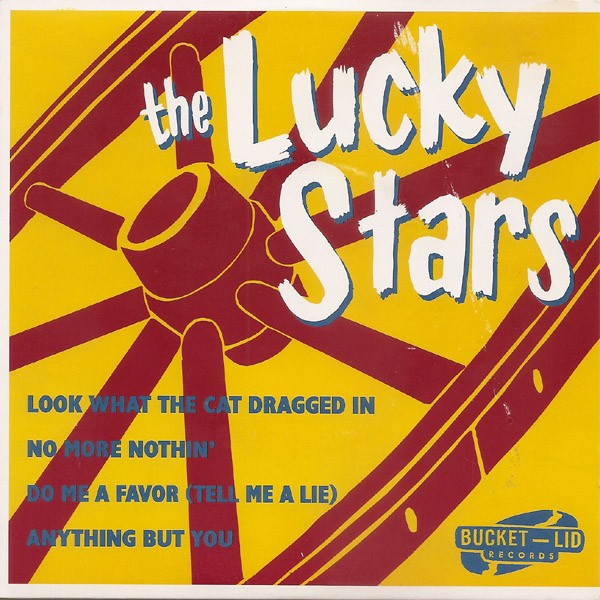 Gonna Shake This Shack Tonight! – From the Vaults of Decca and Coral Records Bear Family

Gonna Shake This Shack Tonight! – From the Vaults of