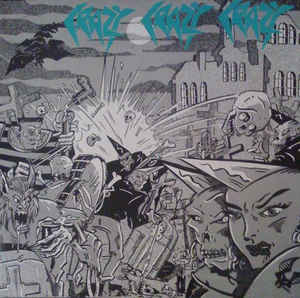 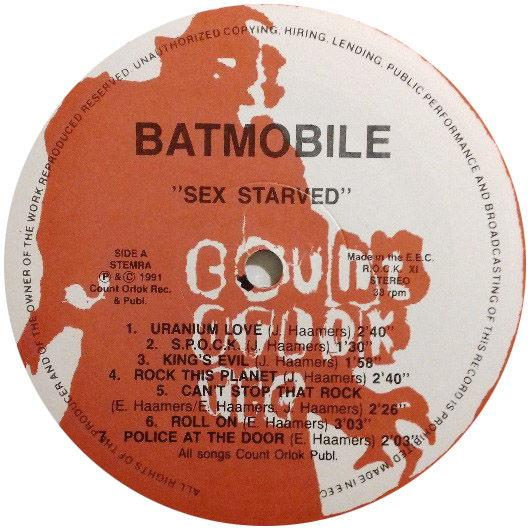 Count Orlock also had a subsidiary label (Sonovabitch) exclusively dedicated to the Meteors and Paul Fenech.