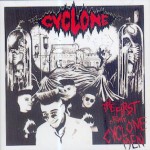 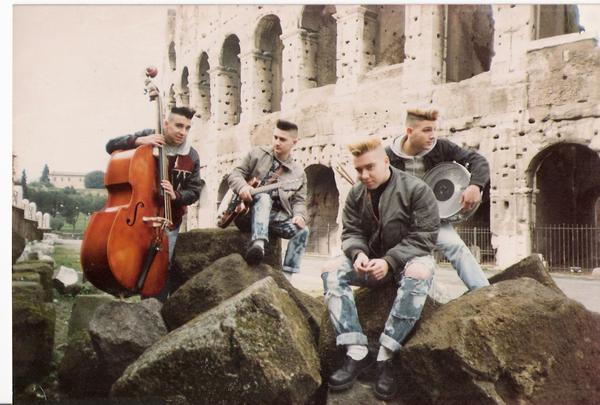 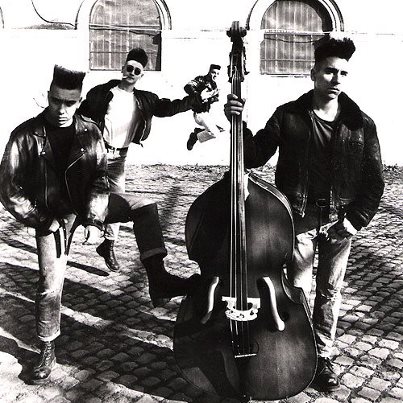 According to the legend, the band formed in June 1985 after a Jack Scott show. Initially

According to the legend, the band formed in June 1985