The Be-Bop’s ‎– Give Me Your Love

The Be-Bop’s were a Belgian quartet. With a name like the Be Bop’s, it’s not a surprise to hear a huge Gene Vincent influence in theirmusic.
This single, recorded in 1984, features two original tunes penned by Mario Mattucci, the guitarist. The A-side is relatively soft, while the flip is wilder and more in the vein of Vincent’s Jump, Giggles and Shout. Both are excellent. The band captures the 1956 sound but manages to add a good dose of personality in their music, somewhere between Dave Phillips and the Sprites. 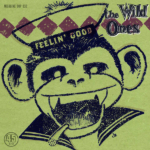 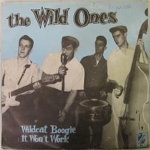 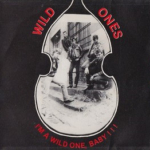