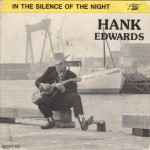 Ella and the Roosters