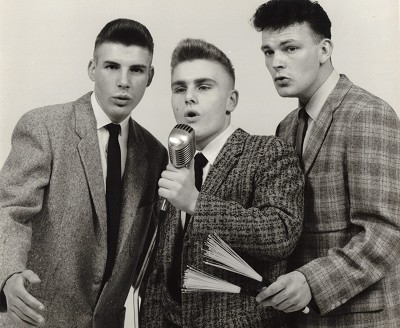 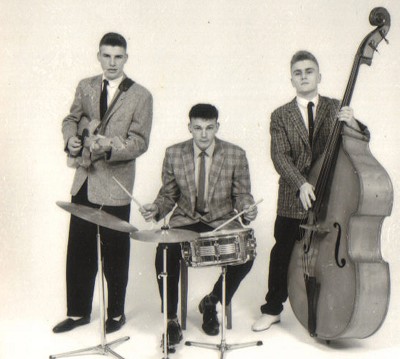 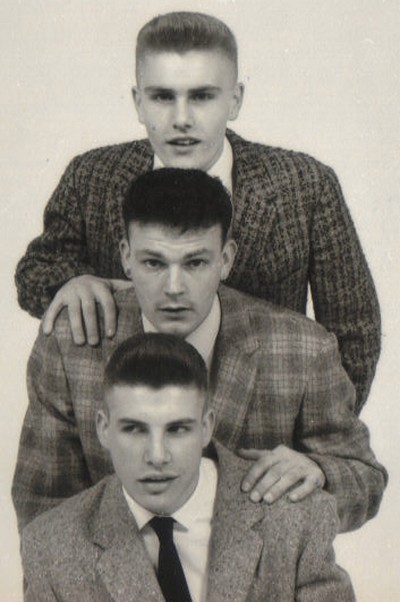 Wayne Walker – How Do You Think I Feel?

The Dynamite Band ‎– Rockin’ Is Our Business Ace ‎–

Rhythmaires (the) – Breakfast in Bed Pink and Black PWB