The Swamp Dogs was one the best and most original German bands of the second half of the eighties. Sadly, a subtle combination of bad luck and bad timing didn’t allow them to reach the success they deserved.
In 2019, Crazy Love reissued their complete recordings on one superb LP, and, hopefully, a brand new generation will discover this excellent band.

The story of the Swamp Dogs begins in June 1982, when Nockes Kläpper (guitar and vocals) and Roland Heinrich (drums and vocals) form the Bop Cats. Later that year, in October, Christian “Doc Praetorious” Beekes and Thomas Jaroszek join the duo. After a period of rehearsal, the band plays its first gig in February 1983. In April, Atilla Yüncüoglu plays harmonica with the band on stage and secretly hopes to join them on piano. Around the same time, Nockes leaves the band to fully concentrate on his apprenticeship. Michael Schleifer, a friend of Thomas, integrates the line-up on bass guitar, and the Bop Cats become the Catweazles (to avoid confusion with another band called the Bop Cats). He’ll stay with the band only for a short spell leaving the combo after a couple of weeks, followed in October by Thomas.
January 1984. Roland starts to practice with a guitar and a cello leaving the drums to Attila (after all, a piano was a bit too expensive). The name changes once again to the Percolators, and they begin to add Psychobilly to their set-list. Still not able to buy one (he was 15 at the time), Heinrich either plays electric bass or borrows the slap bass of Marcel Strom of the R.A.T.S.
In February 1985, Attila leaves the combo to form his own band with his cousin Vural on guitar, Marcel Strom on bass, and Carsten Riemath on vocals. Jochen Vaupel replaces him.
By April 1985, things finally move fast. Roland buys a double bass, and Hagman (ex Crisis) joins the trio, giving birth to the Swamp Dogs. The line-up lasts until the end of the year when Jochen and Hagman leave. January sees the return of Attila, and later that year, Stefan Schusters climbs aboard as second singer and washboard player. The line-up is now Roland Heinrich (double bass and vocals), Stefan Schusters (vocals and washboard), Christian “Doc Praetorious” (guitar), and Attila (drums). More shows follow.

In October, they record four songs (Roland and Stefan sing two songs each). The recordings were supposedly lost but reappeared when Crazy Love released the excellent Teenage Werewolf L.P. Thanks to a band’s friend, they open for Batmobile, Long Tall Texans, and Krewmen.
The year 1987 begins with Stefan leaving the band. They envisage the possibility to add a second guitar player but ultimately decide to keep on as a trio. By the time Roland’s taste has evolved, moving toward Garage bands like the Vibes, The Sting Rays, The Escalators, and the Medway scene.
The Swamp Dogs return to the studio in February to start working on an L.P. The recordings come to Peter Wahler’s ears, and the band releases its debut single (Bad Moon Rising/Mind & Music) in August. In the meantime, they share the bill with the Meteors, Les Wampas, and the Krewmen.
The single sell well enough to convince Rundell to record an album, thus in December 1987, they enter the studio. Being booked to open for the Krewmen during their German tour of February 1988, The Swamp Dogs hope to release their album for this date. Sadly not only is the tour postponed, but the record is not ready. Despite some live activities, the months pass, and the album is still not released—worst, Christian announces that he leaves the band.
Roland organizes a Summer Festival in Essen, which will be Christian’s farewell gig. The festival featuring the Scannerz and Cruisin’ is an absolute disaster, especially for Roland, the promoter. Not only is the attendance poor, but due to some vandalization, Roland is faced with a lawsuit. This marks the end of the Swamp Dogs.
Finally, one year after the recording sessions, My True Story is released on Rundell. But at the time, not very pleased by the violence one could find in gigs and the evolution of the Psychobilly genre toward Metal, Roland has returned to a more roots-oriented style of music, playing blues and hillbilly. He forms the Little Green Men with Attila and his cousin Vural. Two songs are recorded and appear on Listen To The Ape Call next to The Catfish trio, Clear Rats, Cruisin, and Rockabilly Mafia. The compilation also includes one track by the swamp Dogs.
Seeing that the band is still active, even if it’s under another name, Rundell offers them to record six songs for a split release with Ray Anthony and the Spingbusters, as long as they return to their old name.
In February, they record six songs, and the album is scheduled to be released in May. The band book shows to coincide with it, but once again, bad luck strikes, and the album is not released in time (it will not see the light of the day until June 1990!) It’s too late for the band, and by December 1989, the Swamp Dogs/Little Green Men have called it quit.
Roland Heinrich later formed the Crackerjacks with Andy Bungert (R.A.T.S) on drums and Uwe Grefrath. Attila joined Cruisin with his brother Aziz. Sadly Christian passed away in 2016. 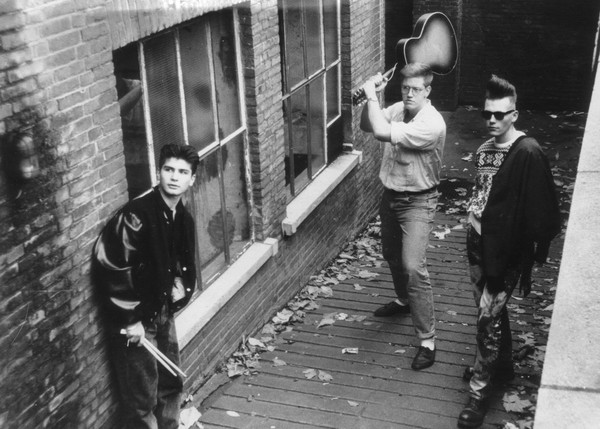 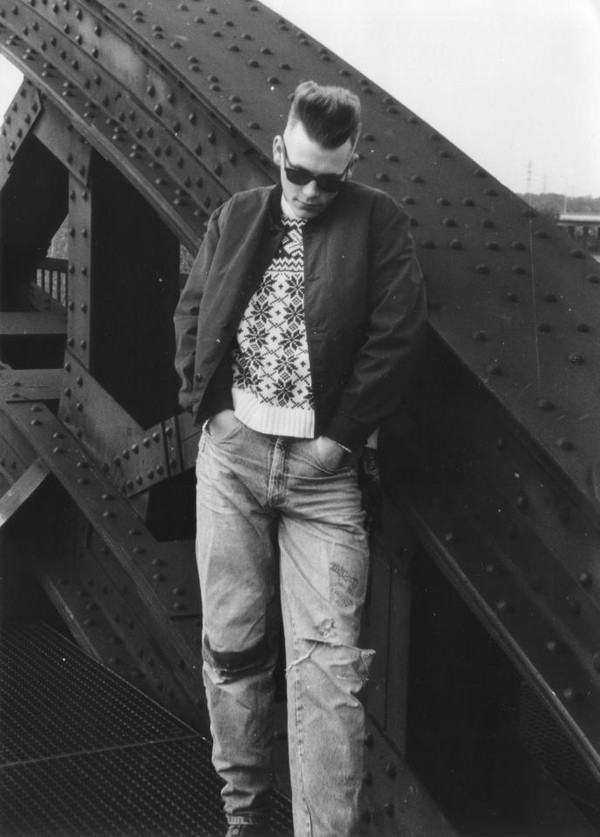 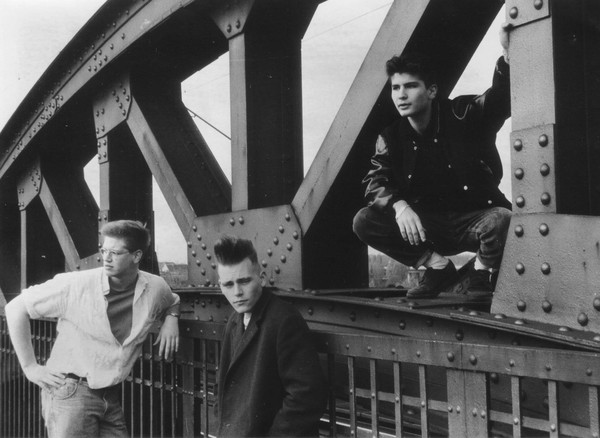 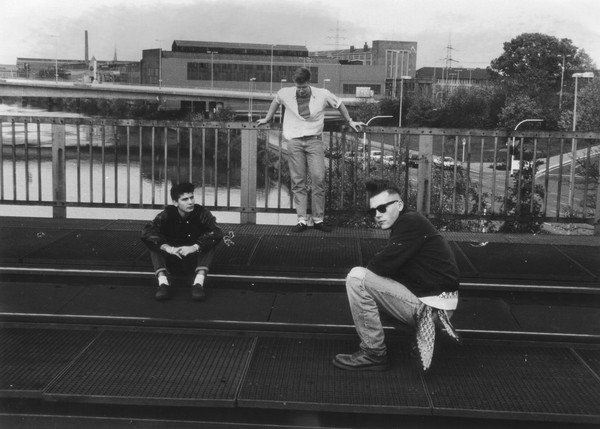 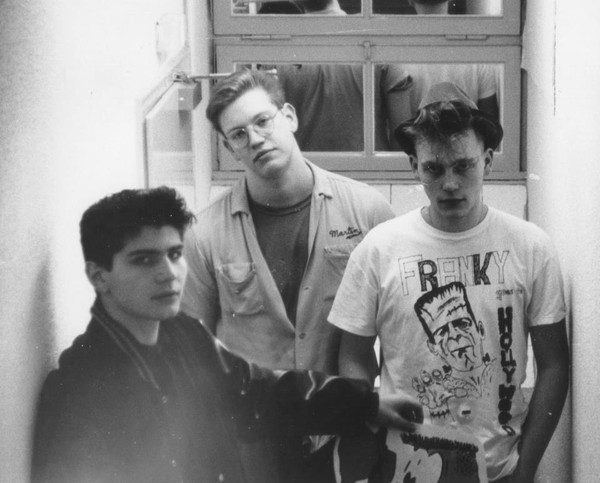 Paul “Doc” Stewart is an unsung hero of the Psychobilly / Rockabilly scene. Unless you’re a

One Summer day in 1988, three Rockabilly enthusiasts rehearsed for the first time together in a